Being a patient advocate isn't just Teri Dreher's business. It's her personal mission. Dreher believes wholeheartedly in what she does and in the need to spread the word.

Elk Grove Village is giving a restaurateur tax increment financing dollars to help remodel a shuttered eatery and reopen it as an upscale Italian steakhouse.

Hawthorn 2.0 developer seeks bigger Phase 2, with apartments, stores, restaurants at old Carson's
Even as luxury apartments and an open-air Main Street-style retail center called Hawthorn Row emerge as the initial piece of the $252 million Hawthorn 2.0 plan, approvals are being sought for a second phase that's bigger and better than first proposed, with a mixed-use development centered on the site of the former Carson's store.

Do you have a story you want to share or something we should know about? Contact me, Orrin Schwarz, at oschwarz@dailyherald.com.

'We are the drive-in that thrived, not just survived': McHenry Outdoor Theater ready for season

This movie season is on track to give audiences what they have been waiting for, said Scott Dehn, the McHenry Outdoor Theater's owner.

A Dallas-based entertainment company on Wednesday announced its plans to reopen a seven-screen movie theater in Wheeling's Town Center that had enjoyed barely a month of normal operations before COVID-19 shutdowns forced it to close in March 2020. 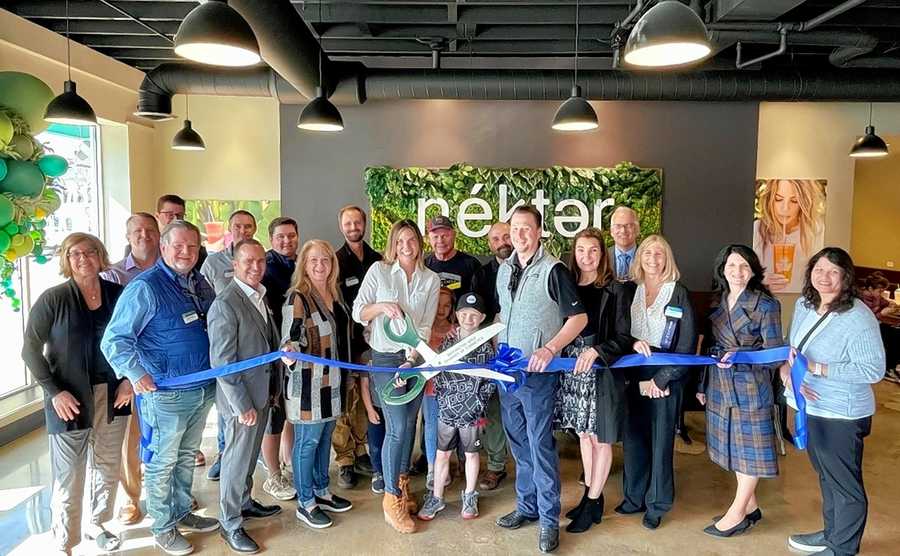 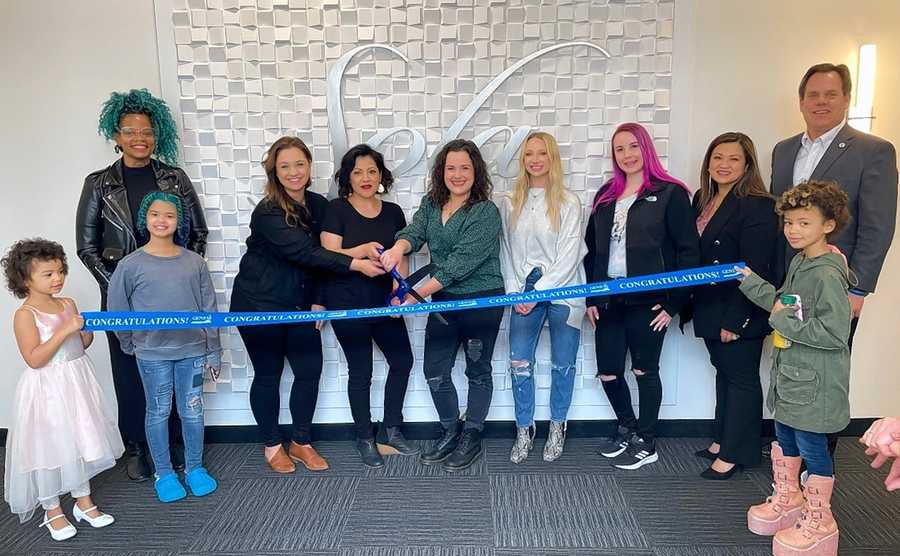 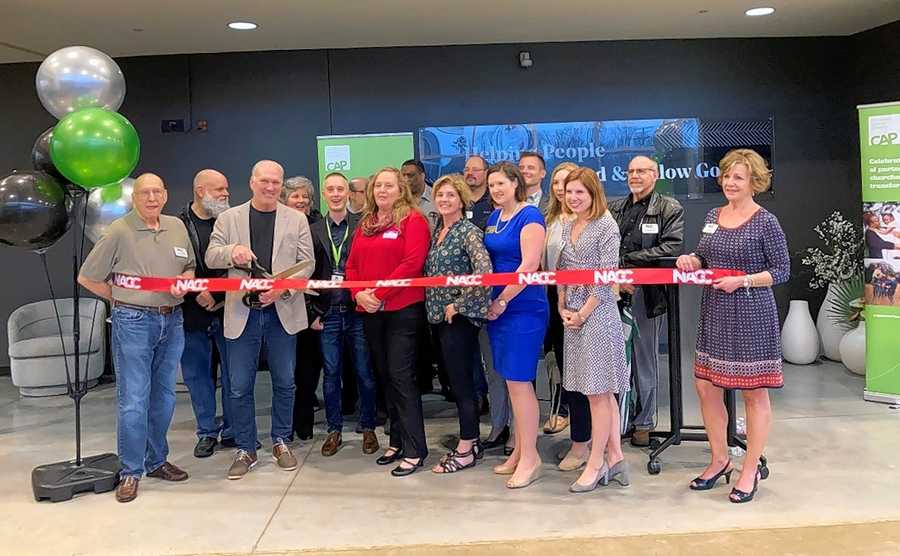 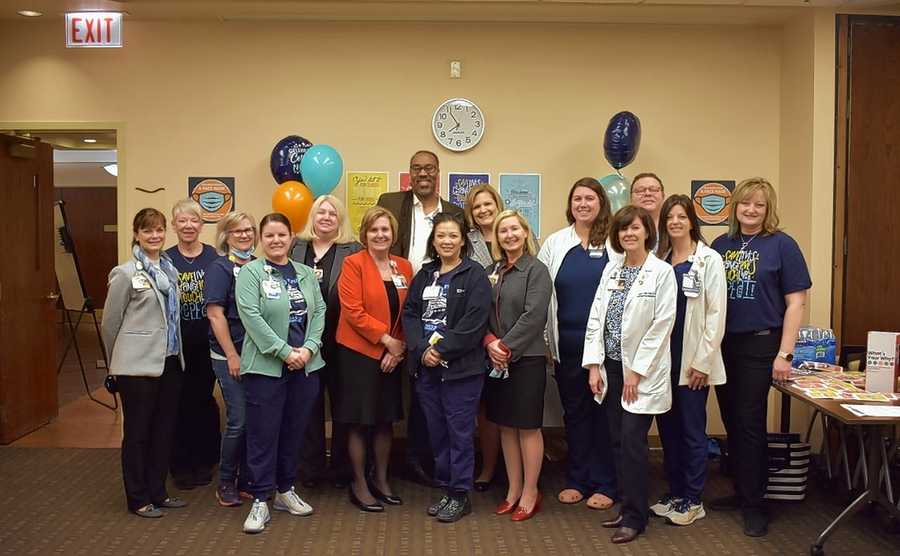