This article sponsored by 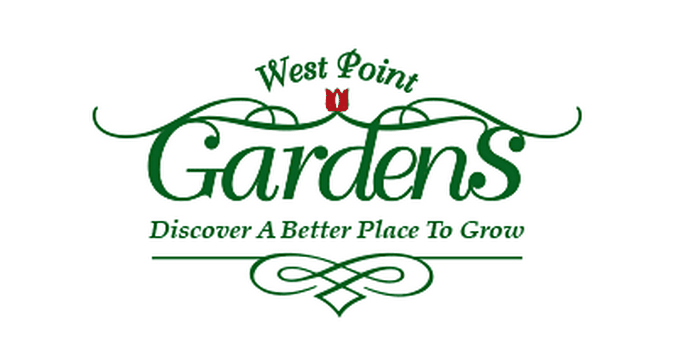 Solar power could mean money in the bank

Going solar can help you save money, and even better, can help you earn money in some circumstances. First, the federal government will kick in a tax credit worth a third of the installation costs. Second, if your solar panels create more electricity than you need, the electric company will buy that electricity from you.

Solar power for homes is becoming more mainstream every year as the interests of environmentalists who are passionate about reversing global warming intersect with the interests of people who are tired of paying high monthly electric bills.

Over the past seven years, according to the U.S. Department of Energy (DOE), the amount of solar power installed in the United States has increased from 1.2 gigawatts in 2008 to an estimated 21.3 GW by the end of the first quarter of 2015. That is enough to power 4.3 million average-sized American homes, the DOE says.

The panels absorb sunshine and turn it into electricity that goes directly into a home's breaker panel, which supplies electricity to run the home. During times of peak sun, the solar panels might produce more electricity than the homeowner needs. Homeowners who ask to have a "net metering system" installed are able to send excess power back into the public power grid. The electric company will then buy that power from the homeowner at competitive rates and at the end of each month, the utility company calculates each home's net usage from the grid and bills accordingly.

In fact, some builders are even offering the installation of solar panels as an option for their buyers so that the cost of the system can be incorporated into the mortgage, relieving new homebuyers of the burden of making that energy investment later.

After one recent homebuyer at West Point Gardens in Elgin chose to install solar panels on the roof of her new home, Pat Curran, president of Hinsdale-based West Point Builders, investigated offering solar panels as an option on his new homes in that community.

"Certain home sites and models are more conductive to solar panels than others, since they need to be installed on roofs facing south or west," Curran explained. "So, we went through our inventory of lots and identified those that will work best for solar panels and now, if we have a buyer who is interested in solar power, we can accommodate them."

Today's solar panels are much less noticeable than solar panels of the past, and much more aesthetically pleasing, too, which makes both homeowners and builders more comfortable about installing them and taking advantage of the resulting energy savings. Neighbors no longer have reason to complain about the look of the panels since they virtually "disappear" into the surrounding shingles. That, of course, is of paramount importance to someone constructing an entire community of homes.

It is also important to note that through December 2021, the federal government is offering a tax credit equal to 30 percent of the cost of the system's installation.

In addition, while Illinois does not offer a tax credit, they do offer rebates that some solar energy installers will take off the upfront cost of the system installation.

This article is sponsored by West Point Builders,developer of West Point Gardens.

For more information, contact Pat Curran at patcurran@westpointbuilders.com or call (847) 608-1000.

This article is sponsored by West Point Gardens.

Paddock Publications
Employee-Owned
by signing up you agree to our terms of service
Sections Search Help/Info close
Search DailyHerald.com for articles